At some stage, you may meet an individual with antisocial characteristics. Some surveys estimate that about 4% of the population are sociopaths, and most of them are men. The concept is commonly used in reference to people diagnosed with the disorder. The behavior of these people often hurts others more than it does themselves.

High-functioning sociopaths can cause harm to people close to them, making it important to understand how to identify them. For a diagnosis, a person should demonstrate specific traits highlighted in this article. Please note that antisocial personality disorder exists along a spectrum, with certain individuals experiencing more severity than others in their behavior.

Here are three important takeaways that emerge from this discussion:

Are Sociopaths Any Different from Psychopaths?

Most people have been conditioned by the media and to associate the term sociopath with delinquents and serial killers. In reality, however, a sociopath can be anyone around you and does not have to show criminal tendencies. While there are sociopathic individuals with aggressive and cruel propensities, most are never predestined to become convicted felons.

In most cases, these high-functioning sociopaths appear as normal average individuals, and can even be very successful in most areas of their lives. Like most people, they have good careers and strong familial backgrounds, successful relationships, and children. We can only notice their sociopathic tendencies during transitions and stressful situation.

Please note that doctors normally don’t identify persons as sociopaths. As an alternative, they use the concept of antisocial personality disorder. That said, people tend to confuse psychopathic individuals with sociopaths. While the two share some important traits, there are considerable differences.

In terms of similarities, for instance, both sets of individuals have a poor inner conception of moral values. They also don’t appear to have an understanding of empathy towards the feelings of others. Here are some notable points of divergence.

One point of divergence that differentiates sociopaths from psychopaths is conscience. It is that little voice in our minds that informs us when doing something wrong. Largely, psychopaths don’t have a sense of right and wrong. When they lie to steal or offend others, they have no qualms about their behaviors or their implications. Of course, a psychopath may pretend to have moral concerns so that they escape the outcomes of their actions.

Sociopaths, on the other hand, typically have moral concerns regarding the outcomes of their activities, even if it is mild. Such a person may know that it is wrong to lie or rob you, and may even feel guilty about it, but that does not stop their behavior.

Of course, both sociopathic and psychopathic individuals lack empathy. This implies that capacity to put yourself in the shoes of another and understand how your actions may make them feel. However, people with psychopathic inclinations are more likely to see others as a means to achieve a purpose without regard to their feelings.

Sociopaths Are Not Necessarily Violent

Movies and mainstream media are partly to blame for the widely held view that sociopathic individuals are highly violent. These media portray individuals with antisocial personality disorders as criminals who kill at a whim and torture harmless people without batting an eyelid. In fact, while some persons with sociopathic inclinations can have aggressive tendencies, most are not.

Most of them use their behavior and controlling ways to obtain what they desire, rather than resorting to violence. Remember, being mean and selfish does not necessarily qualify a person as a sociopath.

Identifying a sociopath can be really difficult. They are typically very intelligent and shrewd. They are also very good at imitating emotions. In other words, a psychopath is a gifted actor whose only intention is to control others for selfish reasons. Such individuals can be conveniently charming, although their intentions remain bad.

On the other hand, persons with sociopathic inclinations are less capable of playing along with faking emotions. The sociopath makes it clear from the beginning that he or she is not interested in anyone’s needs but his or her own. They often create convincing excuses for their bad conduct or accuse others of their mistakes. While sociopaths are hot-headed in the sense that they do things without considering those impacted, psychopathic individuals are cruel and conniving.

What Types of Sociopaths Exist?

As has been indicated, sociopaths exist along a spectrum, possessing different defining characteristics. In this respect, various types of sociopaths exist, defined according to their actions and symptoms. Here are some categories:

This group comprises a majority of those classified under that antisocial personality disorder. These individuals lack morality and tend to be very scheming. Their main intention is to achieve their ambitions without considering the needs and feelings of others.

These are individuals with antisocial personality disorder who feel empathy for their close relatives. However, those not related to them are treated as objects for achieving specific goals. These sociopaths have a good understanding of what it means to be empathetic. Even the concerns they show towards their close relations may not be deep or genuine.

This group of sociopaths tends to show a serious inability to get along with others, and this is evident in all facets of their lives. Experts believe that an absence of care during upbringing is a factor that results in the severity of this disorder.

While it is imperative to remember that not all sociopathic individuals depict antagonistic and hostile tendencies, there are those who seem angry most of the time. For this category of sociopaths, feelings of anger and hostility often emerge from feelings of rejection.

When Is a Sociopath Categorized as High-Functioning?

In a technical sense, the concepts of low and high performance are not based on clinical practice. An antisocial personality disorder is not categorized as high or low functioning. In the recent past, however, the terms have gained considerable popularity as ways of describing the degree of seriousness of sociopathic behavior.

A high-functioning sociopath, therefore, is a person that can imitate feelings and reactions and has the ability to mask their sociopathic inclinations. These people can create normal families and begin relations. They can have successful jobs and make friends.

On the other hand, low-functioning sociopaths find it hard to imitate the daily relationships and emotions of normal people. As such, they tend to appear evidently manipulative or angry. While they can still have jobs, creating and maintaining actual relationships tends to be beyond their abilities.

What Are the Features of Sociopaths?

Are you worried that your significant other is a person with sociopathic inclinations? To put your mind at ease, here are some common traits that will help you identify high-functioning sociopaths.

They Are Extremely Smart

One thing about high-functioning sociopaths is the predisposition to be very intelligent and have higher IQs than their low-functioning counterparts and the general population. This higher level of intelligence allows individuals to plan, control, and exploit others. The people also tend to hold an exaggerated view of their opinions and are often narcissistic. The egotism stems from their delusional viewpoints.

They Tend to Be Charming

A majority of individuals with this disorder are very charismatic and fascinating. They tend to demonstrate impeccable social skills and adapt themselves according to the expectations of those around them. However, as you become more familiar, they tend to withdraw and are unable to tolerate the company.

In the end, they emerge as covert and highly secretive. They will not give you the chance to know who they really are. Their treachery and deception make knowing them hard. They keep very few buddies.

They Lack a Sense of Morality

In general, high-functioning sociopaths do not feel empathetic towards others. They lack a sense of morality and tend to have fun when harming and manipulating others. Whatever they do, the objective is to serve their own interests. A sociopath may lie to, harm, or even steal from someone close to them as long as it serves his or her purpose. Sociopaths also tend to fabricate stories to receive some form of compassion from people around them.

They Are Highly Sensitive

While people struggling with this disorder are seldom compassionate and lack sincerity in the way they relate to others, they are actually very sensitive. They don’t take criticism lightly and strive for admiration and praise from those around them. When you criticize a sociopath, the response is always in the form of outrage. If anything does not happen according to their plans, they tend to revert to the victim role.

Here are other notable traits:

Suspecting a Friend or Loved One? Get Started Now and Obtain Help

While identifying an individual with sociopathic traits is not easy, our service can assist you in protecting yourself. Remember, their behaviors can be selfish and sometimes dangerous. We can support you in recognizing sociopaths. It is not possible to fix sociopaths, although their behavior can be managed with proper treatment and counseling.

If you have a relationship or are dating a person who shows these tendencies, make sure to reach out for help. Our experts are ready to listen to your concerns and counsel you on how to protect your safety and well-being. Our focus is on offering affordable care to anyone regardless of the location. Fill the request form and benefit from our online services. 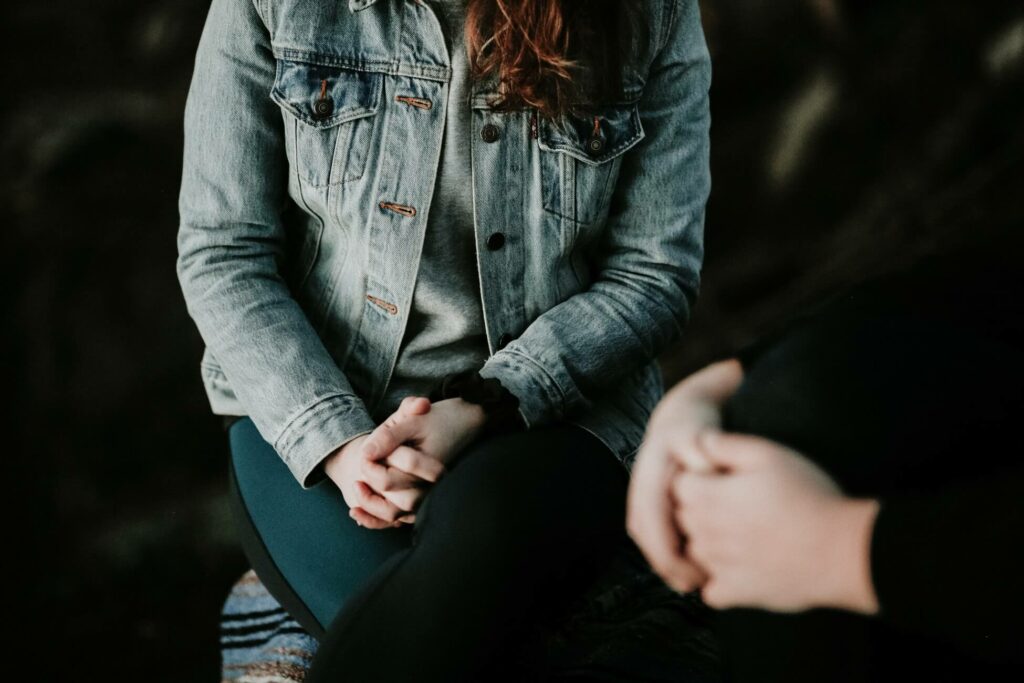 What Is Sliding Scale Therapy: Do You Qualify?

Reading Time: 6 minutes What Even Is This Benefit? Smaller Price Tag Does Not Equal Lower Quality of Service How the Application Process for Reduced Fees Occurs Regarding the Medical Coverage Plan Why You Shouldnt Feel Bad About Using the Benefit Why Web Counseling Is so Accessible Concluding Are you considering counseling, but think that wont be able to keep up with the payments? Well, visiting a therapist may… 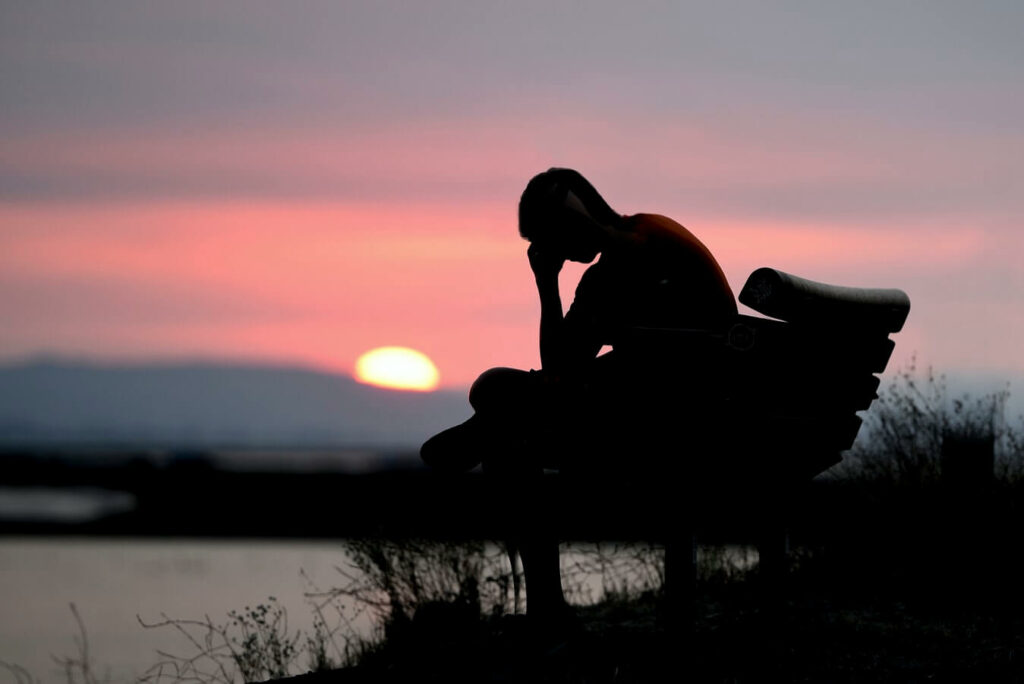 5 Reasons We Should Get Counseling Help

Reading Time: 6 minutes Counseling and counselling are words referring to the same thing, just that the former is the American pronunciation while the latter is the British version. Counseling entails getting professional help from licensed counselors, a form of therapy designed to help individuals cope, embrace a positive outlook, and even find solutions to their problems. Many people question whether counseling is really essential. The fact is, life… 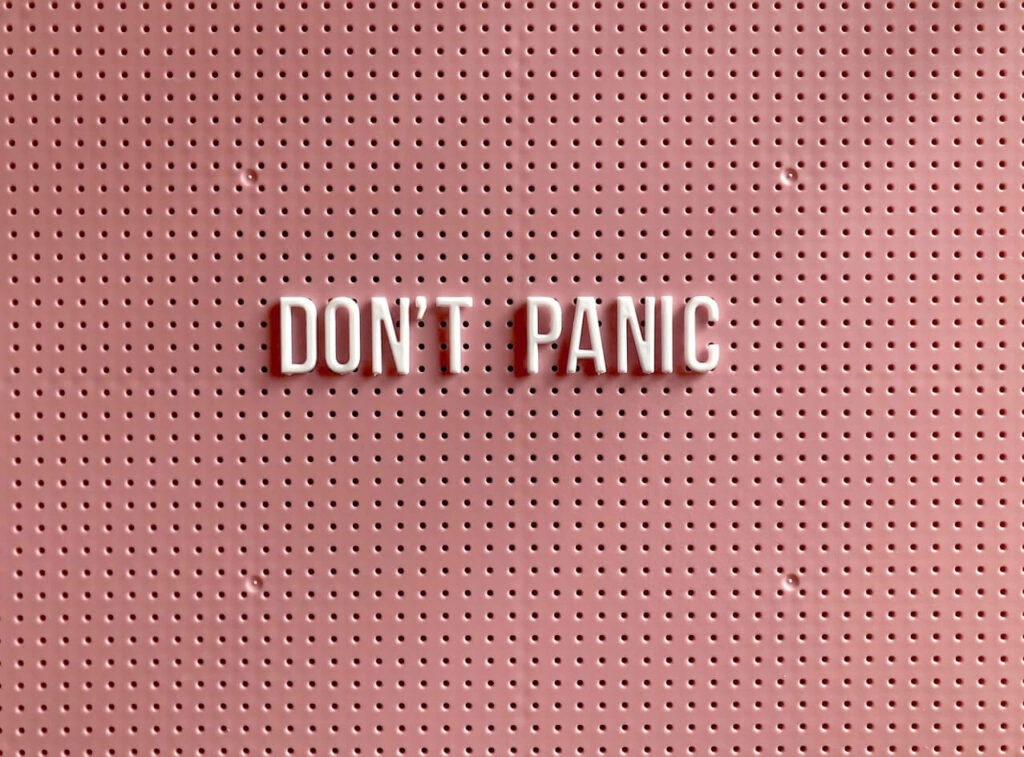 Reading Time: 6 minutes Most individuals experience emptiness at some points in their lives, and this does not always indicate that they have any underlying issues. However, if the feeling is prolonged, it can have serious impacts on your day-to-day activities. It can significantly affect your ability to interact with other people and will decrease your performance at work. Let’s learn more about this condition.  Key Takeaways: Emptiness can…