How to Recognize Verbal Abuse 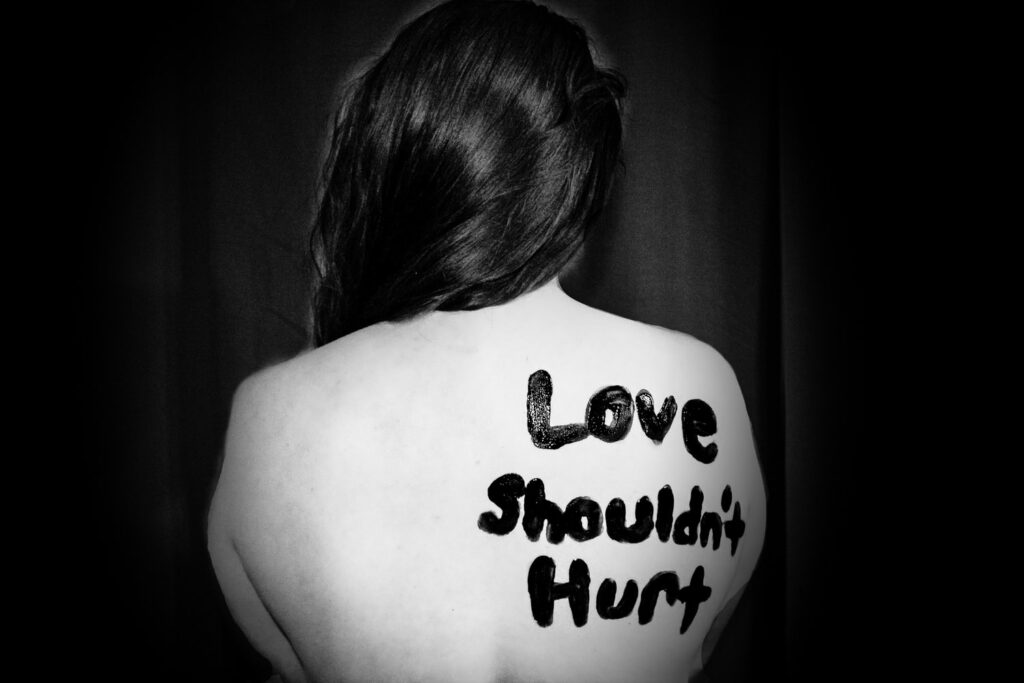 The harmful effects of verbal abuse can be just as devastating as other forms of abuse. But sadly, it’s not always easy to recognize.

People of all ages can suffer from verbal abuse, and it can happen in any social setting, including among friends, family members, partners, peers, classmates, and work colleagues.

Fortunately, one of the best steps in dealing with verbal abuse is learning to recognize it. Taking the time to read this today will equip you with the knowledge needed to overcome verbal abuse and better avoid it in the future.

This article will look at the different patterns of verbal abuse, why it’s hard to spot, and how best to deal with it.

Why Verbal Abuse Can be Difficult to Recognize

You might assume you’d recognize verbal abuse when it occurs, but in actuality, many people don’t. It can be hard to identify, and people often live with it for long periods without even realizing it’s happening.

So, why is that? Well, here are some of the main reasons why verbal abuse can be tough to spot:

What are the Types of Verbal Abuse to Look Out For?

Here are twelve of the most common and harmful forms of verbal abuse. Recognizing these and understanding that they are not normal is a key part of learning to deal with verbal abuse.

Offering constructive criticism occasionally in a friendly manner can be helpful. But that’s a very different thing to constant, harsh criticism that only focuses on the negatives. This is a form of verbal abuse that will only make people feel upset and damage their self-esteem, which is the opposite of constructive.

Name-calling is the use of verbal insults that put demeaning labels on someone. It happens to people of all ages, not only on the school playground. Name-calling is a way to belittle someone, and it can cause low self-esteem and self-worth. It is sometimes easy to spot, but it can also be disguised as nick-names or banter.

Demeaning and degrading comments can be very harmful to one’s mental health; they can erode your confidence and eventually cause depression. This type of verbal abuse is all about using shame, humiliation, disrespect, and cruelty to put others down. The intention is to make you lose dignity and respect.

Condescension is when someone regularly talks to you in a patronizing and disdainful way. This form of verbal abuse belittles you and makes the abuser feel superior. When someone is condescending, they might talk to you sarcastically and make you the target of their jokes.

It’s often disguised as teasing, but don’t be fooled; it can affect your confidence and well-being over time.

Manipulation is a method of controlling others in a deceptive, indirect way. The manipulator might twist a situation around to get you to do something you don’t want to do. Of course, they do it to benefit themselves at your expense. Because it’s very calculating, it can be hard to spot.

Gaslighting is an insidious, manipulative technique that makes the victim question their feelings and recollection of events. Gaslighting is an attempt to change how situations are perceived to benefit them at the victim’s expense.

Victims of gaslighting may even apologize for things that are not their fault. Gaslighting sows doubt in the victim’s mind, which can severely affect their confidence.

Threats are all about using fear and intimidation to gain power and control over you. Threats are not always easy to spot; they might be said in a way that makes them seem like a joke.

Nonetheless, the intention is the same, to plant an idea in your mind that causes fear and worry. You should always take threats seriously as they can lead to dangerous escalations.

Verbally abusive people will often blame others, even when it’s not their fault. They can manipulate a situation to shift the blame on you, and they may even convince others to back them up. They might justify their abusive behavior towards you by blaming you.

Repeated accusations and interrogations are a form of verbal abuse. They can make you question yourself, even when the accusations are not true. You might start changing your behavior, such as how you dress, to avoid further accusations. People who accuse others a lot are often jealous, insecure, or guilty of bad behavior themselves.

People often argue about the same thing more than once, but it usually isn’t healthy if you find yourself constantly arguing with someone. They might reignite old arguments if they know you’re vulnerable to them as a form of intimidation.

Deliberately creating chaos like this can cause anxiety, making you moderate your behavior to avoid another argument.

When you negatively judge others, you look down on them or vilify them. Being on the receiving end of someone’s harsh judgments can hurt your feelings, knock your self-esteem, and affect how others perceive you. You should recognize it as a form of verbal abuse if someone always tends to make judgments that show you in a bad light.

Withholding, also known as silent treatment, is the refusal to give someone any attention. They might avoid talking, eye contact, answering calls or messages, or being near you physically. Walking away from a confrontation to avoid fueling it further is often wise, but that’s different from withholding which is a way to punish someone who doesn’t do what they want.

How to Deal With Verbal Abuse

Being honest with yourself and acknowledging verbal abuse when it’s happening is the first critical step to dealing with it effectively.

A good piece of advice is to trust your instincts; if something doesn’t feel right, it probably isn’t. You can also use the information above to help you identify the different types of verbal abuse.

Once you’ve acknowledged it’s happening, here’s some advice on what you can do next:

A Final Word from Calmerry

Verbal abuse is quite common, but it should never be considered normal. Hopefully, the information in this article will help you recognize verbal abuse more effectively, so you can ensure that you’re always treated well in relationships and by others.

If you’d like to talk to someone about verbal abuse, our online therapists here at Calmerry are always ready to lend an ear. Talking to a trained professional about your experiences is one of the best ways to begin the healing process. 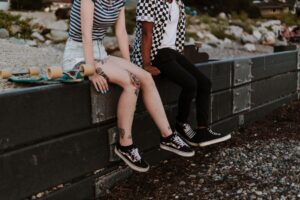 Read more
This site requires anonymous cookies and third party services to function properly. This site may store and process health-related data for purposes of providing counseling and related services. To continue using Calmerry, you must consent to our Privacy Policy. You can opt-out at any time.
Reject Approve