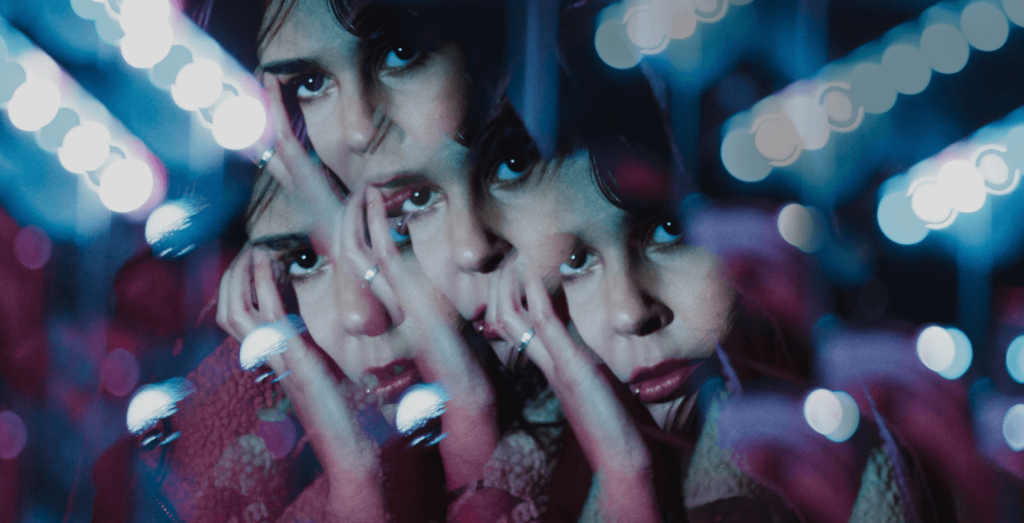 What Is Cyclical Depression?

When most people think about depression, they often narrow their ideas to either regular or clinical depression. In truth, depression is a challenging concept to analyze as it is often used in reference to both symptoms and a condition. From a medical standpoint, depression can be understood to imply a disorder that leads to a persistent feeling of sadness or helplessness, typified by a profound loss of interest in things that were previously interesting.

Research shows that depression affects our thinking, feelings, and behavior and can inhibit our ability to perform daily activities. Of course, the causes of depression vary considerably, and some are not fully understood. However, it is important to reiterate that not all forms of depression are the same, and some can be more debilitating than others. Here, we explore the elements of cyclical depression, including its defining characteristics and available treatment options.

What Do We Already Know About Cyclical Depression?

Also referred to as recurrent depression, cyclical depression tends to occur, subside, and recur over time. Given the tendency of the condition to dissipate and recur, and since the emotions tend to vacillate, it can be challenging to self-diagnose. This form of depression tends to overlap other variations of the condition and can present with the symptoms of anxiety. Given these factors, cyclical depression requires careful observation of the various coexisting emotional and psychological experiences.

Evidence shows that there is a link between recurrent depression and various other mental health problems like panic attacks and OCD. These can affect your ability to perform day to day functions and can initiate or reinforce repeating depressive episodes. Although cyclical depression is not considered very severe, the condition can be debilitating and should be taken very seriously.

Please understand that the symptoms of depression are not only debilitating for the individual suffering from the condition but can also be stressful for relationships and loved ones. This makes it critical to address the underlying causes and find effective treatments.

The Challenge of Self-Diagnosis

The main problem with cyclical depression is that self-diagnosis is often close to impossible. That is because the feelings tend to fluctuate. In a certain instance, you may be feeling manic phases, while in other instances, you may feel down and unmotivated. The roller-coaster nature of the emotions associated with cyclic depression tends to be relatively mild compared to manic depressive disorders.

Another factor that complicates self-diagnosis is that cyclical depression tends to be linked with other mental health conditions. In fact, evidence shows that those struggling with recurrent depression also show signs of other conditions like OCD and panic attacks. People with the condition may also find it challenging to handle daily responsibilities when going through depressive episodes. Such individuals may find it challenging to think rationally or participate in family events. Completing tasks at work or running errands may also be challenging.

What Is the Link Between Physical Illness, PTSD, and Cyclical Depression?

It is important to reiterate that most people diagnosed with post-traumatic stress disorder also show signs of cyclical depression. The condition is common among those who have spent time in active war zones or in active combat.

What Are the Implications for Loved Ones?

Like other forms of depression, recurrent depression affects those around the individual suffering from the condition. The symptoms of depression not only affect children and dependents but can also impede the quality of relationships. Routine activities like bathing and keeping clean can be challenging, and even getting enough sleep can be a problem.

Although the condition occurs, dissipates, the reoccurs, the symptoms may not be as severe as other forms of depression. However, when the episode is in full-force, it can be really debilitating. That is why it is critical to identify the signs of the condition as soon as they occur. Proper diagnosis allows for the development of effective therapeutic approaches. It is also important to reiterate that, like with other forms of mental illnesses, apathy and stigma make seeking help challenging for those with cyclical depression.

Please understand that there are various types and levels of cyclical depression. The symptoms of the disorder also vary between individuals.

One notable type of cyclical depression is cyclothymia. This condition is comparatively rare and shares some characteristics with bipolar disorder. Although the symptom tends to be relatively mild, they occur with more regularity and the likelihood of relapse is high. Without proper management, however, cyclothymia can increase in severity. Some of the notable signs include:

Another common type of cyclical depression is dysthymia. The condition also shares some symptoms with bipolar disorder, and the symptoms tend to be less severe. Although dysthymia may not be a severe as major depression, it tends to recur over the years, and the chronic nature can be frustrating. Another common variant is seasonal affective disorder.

What Treatment Options Are Available?

It is important to reiterate that only a qualified mental health professional can effectively diagnose cyclical depression. If you or someone close to you experiences recurring symptoms of depression, it is important to seek therapy. That said, people should avoid self-medicating.

When it comes to therapy, working with a qualified counselor can help identify the symptoms and address the underlying cause. Talking to a competent professional about your feelings always helps. Online therapy is effective, as well.

Prescription drugs can also help people struggling with chronic depression. The drugs are useful in symptom management but are often more effective when used alongside therapy.

Like with other forms of mental illness, getting help with cyclical depression improves the quality of life. You ought to reach out to a qualified therapist, whether in-office or online. Depression is a serious mental health problem affecting many people around the world. Protect yourself and your loved ones by seeking competent help.