How to Ignore Someone and Keep From Engaging Conflict 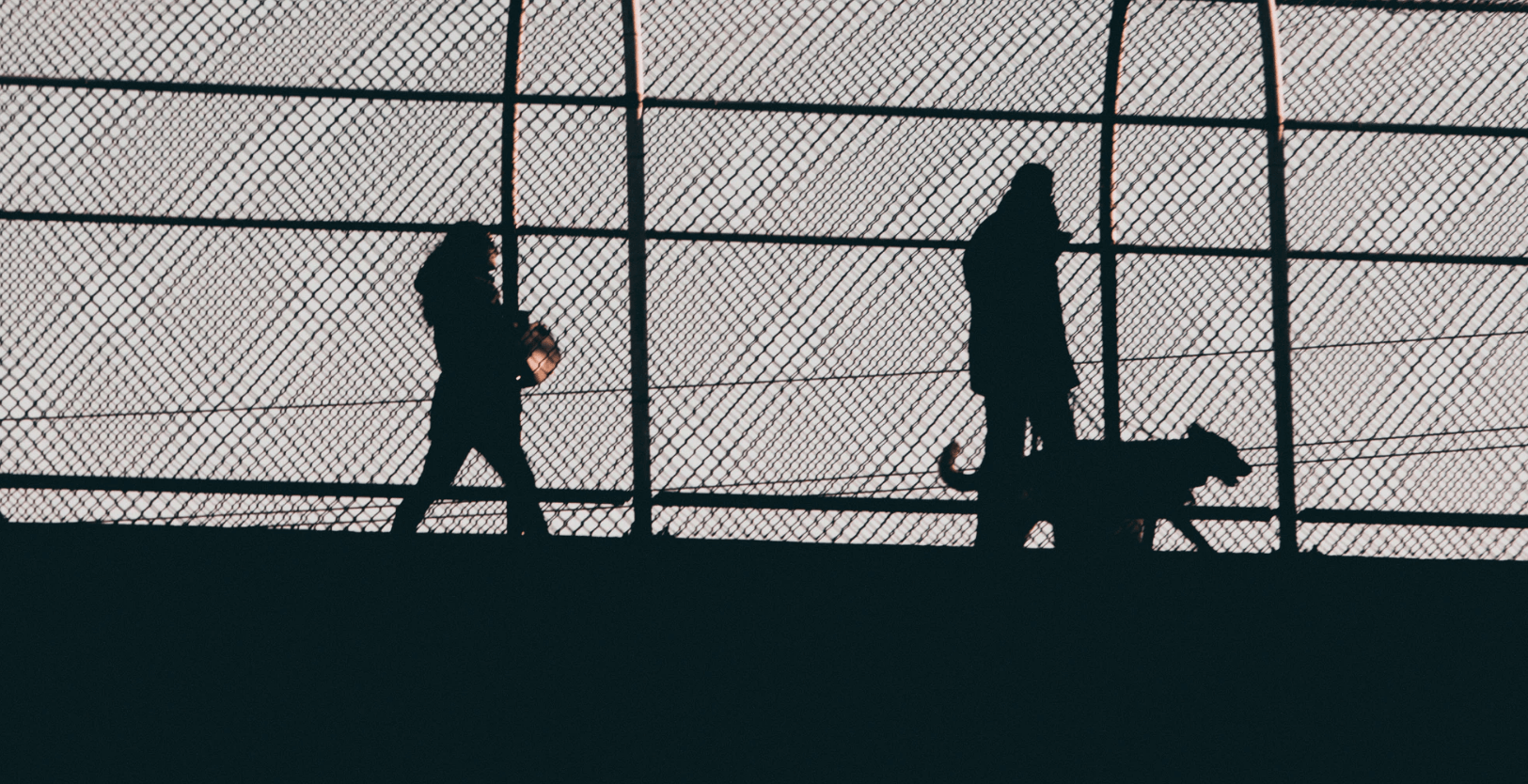 More often than not, there is something to lose when a person reacts to a conflict. Holding back the urge to respond physically or verbally will save you serious consequences. Getting into a conflict with the main person in your life can be costly and just not worth it. So, ignoring someone will keep anger and rage from escalating, and it creates a platform for harmony.

Nonetheless, there are situations where finding peaceful solutions to conflicts is essential, especially when there’s so much at stake. Knowing what is better to avoid than trying to resolve a misunderstanding is priceless.

What Are Circumstances Under Which You Can Ignore Someone?

There’s a considerable difference between stonewalling and avoiding someone in a bid to inhibit conflicts. There are times when engaging in a healthy conflict is beneficial than retracting. However, there are circumstances where conflict is not worth what stands at stake. Following are circumstances where you might consider ignoring someone for your sake and that of others.

For example, if someone is deliberately trying to make you angry out of malicious intent. In such a case, it has more to do with their personality than with you, and therefore ignoring their behavior will save you mental distress and unnecessary harm.

When a drunk person attacks you either verbally or physically, it is better to maintain your calm. At this time, their reasoning is compromised and unclear, and you are most likely to lose and suffer the most harm. Keeping calm often suppresses anger.

Thirdly, when someone doesn’t show appreciation of your presence and may be abusive in various ways. Being with such a person will cause you emotional, mental, and even physical trauma. Engaging in arguments wouldn’t change their perspective of you, and avoiding them would save yourself unnecessary pain.

Also, people with a tendency for violence are not worth spending most of your time with. They might not only be violent towards you, but may also influence you towards becoming violent, and that is undesirable.

How to Ignore Someone and Avoid Engaging in Conflict

Some people are too aggressive to be ignored easily, while some will just give up once they feel you’re not concerned. If one realizes they’ve captured your attention in a conflict, then this fuels their drive. But ignoring them may significantly discourage them. There are several strategies regarding how to ignore someone and prevent conflict.

Ignoring is an effective strategy when dealing with a person who gets annoyed easily but later calms down. Staying in the same environment can potentially exacerbate the situation, and ignoring does not mean weakness. It will also help you figure out what to do next towards solving the problem, and in some cases, staying away allows you to avoid conflict altogether.

Avoiding eye contact is demoralizing, as it shows a lack of interest and that the person hasn’t caught your attention. If it is a verbal conflict, not looking at the person shows you aren’t bothered by what they say, which deflates their ego. Sooner than later, they will get tired and keep to themselves. Looking at them directly shows you’re bothered and concerned, and this may encourage their rage.

In a situation where ignoring is not possible, such as when dealing with a family member or colleague, pretending to be occupied is an ideal strategy. Making the other person feel you don’t have time for them causes them also to calm down as there’s no feedback to their outburst. It helps to keep things in control until a solution is found.

At times, it is also necessary to block a person’s calls and messages, as well as their social media accounts, especially when you’re dealing with a distant person who is causing you distress. It passes a message that you’re no longer interested in what they have to say. It might be a temporal move until you arrive at a peaceful solution.

When Dealing With Conflict in the Workplace

Conflict creates an inconveniencing atmosphere of uneasiness and disharmony. And the eruption of a misunderstanding in the workplace can easily affect a person’s productivity. Finding a peaceful solution is priceless, but there are times when this takes a long span, and you have to learn how to continue working without your productivity affected. Here are strategies you can embrace to help you maintain you calm and deliver as expected in the event of conflict at your workplace:

Be cooperative when you can. Being cooperative doesn’t mean you compromise on your take, but for the sake of productivity and harmony in the team. You might be right and all others wrong, but fighting so hard to prove it will cause things to escalate out of hand, and calming down is a good gesture your employer and colleagues may appreciate.

Create a workspace that is conducive to productivity. Though you may be working in a workspace where it is impossible to avoid people, you can set up your working station in such a way that you won’t engage your colleagues often. It enables you to focus more on your work than on your co-workers. You won’t constantly run shoulders with others and will engage with them only when it is necessary.

Know when it’s time to call in reinforcements. There are circumstances where seeking intervention is the best approach, and it doesn’t mean trying to talk your colleagues into siding with you. Talk to your supervisor and your employer regarding the issue. This is a much mature move that demonstrates maturity and integrity, and you will find a solution harmoniously.

Dealing with conflict is not the easiest of things for many people. The situation may foster mental and emotional distress, and getting professional help may be necessary. Some subjects are not easy to share with friends or family, and finding a neutral party to talk to is the best solution. You can get help from online counseling services, where a licensed professional will guide you on dealing with the situation.

← Find Out If You’re in an Intimate Relationship How Much Is Marriage Counseling? → 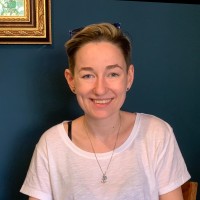 Can People Change? The Big Question

Have you had unpleasant experiences where people promised to change for the better but ended up disappointing? Once the trust and expectations are failed, it is inevitable for one to question the ability of an individual to change. Well, people can change, and this...

Personality tests have been offered for decades, and on the internet, you can access a few decent quizzes at any time. These tests are quite important as they will allow you to self-reflect. After completing these tests, you will know yourself as a unique individual...

Influence of Social Pressures on Being Ourselves

As social human beings, we follow social norms. They dictate how we interact with each other. We are taught social norms as children, and we grow up with them. It states the unwritten rules of how we behave. Conforming to these social norms makes us accepted in our...