6 Types of Basic Emotions and Their Effect on Human Behavior 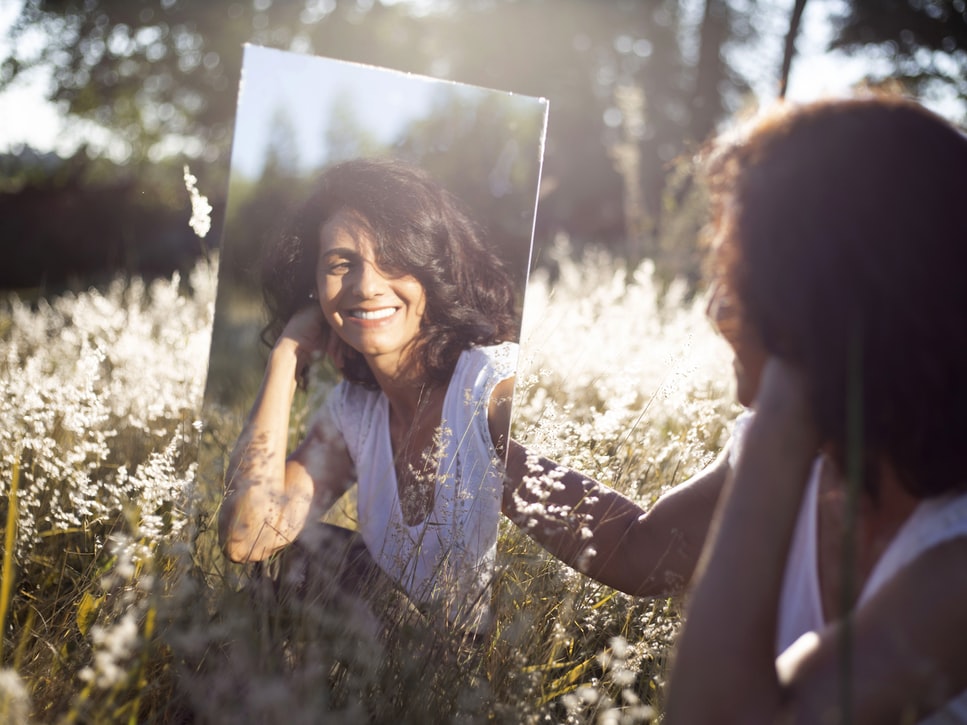 How we respond to stimuli determines our daily experiences and overall quality of life. These responses are emotions that lead to various choices or actions.

Researchers have long been curious about why human beings react the way they do to stimuli. In the process, various theories about emotional psychology have emerged. Understanding what basic emotions are is essential for improving one’s reactions and perceptions.

What Are Emotions in Psychology?

An emotion is a complex psychological state triggered by stimuli. It is how one reacts to significant or impactful situations.

A smiling face is interpreted to mean happiness; a crying one may very well signal sadness. Many cultures rely on recognizable facial expressions to tell how someone is feeling. Behind every emotion is a process that starts with a stimulus, initiates an internal reaction, and results in a visible expression.

People often use the words “emotion”, “mood”, and “feeling” interchangeably, but psychologists say they are different things. Emotions are short-lived and intense, and they commonly have a definite and identifiable cause. And a mood is long-lasting, but it is usually milder, and often, it’s not easy to identify a specific cause of a mood. Besides, moods have no clear starting point. And feelings are the results of specific emotions, and they can be influenced by many factors, for example, beliefs and memories.

Although psychologists and researchers continue to seek a clear understanding of emotions, here is what is known so far.

What Are the Key Elements of Emotions?

Emotions are about how people deal with situations that they consider personally significant. Emotional experiences have 3 key elements – the subjective experience, the physiological response, and the behavioral response. Let’s take a look at each part.

Also referred to as stimulus, the subjective experience is what triggers an emotion. It may be seeing or losing a loved one, getting married, getting a compliment, and so on. The subjective experience evokes different emotions in different people; however, it is the starting point of all emotions. Although basic emotions are by people regardless of upbringing or culture, experiences that trigger them can be highly subjective.

In this stage, the actual expression of emotion occurs. One may smile, frown, laugh or cry in response to a situation. The exact reaction to stimuli varies from one person to the next and from one culture to another although research suggests that many expressions are universal. Social norms and individual upbringing may also influence the behavioral response.

How Many Types of Human Emotions Are There?

The number of human emotions that exist is a subject that intrigues researchers and psychologists to date. What is apparent is that there are basic and complex emotions. The former developed as a survival mechanism, while the latter has evolved to meet sociocultural expectations.

Basic emotions like happiness or fear tend to happen automatically and are associated with certain facial expressions. But complex emotions like grief, regret, or jealousy are not as easily recognizable because they may differ in appearance in different cultures. Complex emotions consist of two or more others. For example, hate can be described as a fusion of anger, fear, and disgust.

Many theories of emotions have developed over the years regarding basic emotions. They also differ in approaches on how to classify emotions.

According to Robert Plutchick, professor at the Albert Einstein College of Medicine, there are eight primary emotional dimensions. He developed a classification system known as the “wheel of emotions” that demonstrated how different emotions could occur concurrently.

Psychologist Paul Eckman created a classification model to identify emotions that are universally experienced. The facial action coding system (FACS) evaluates movements of the eyes, head, and facial muscles. Based on FACS, Ekman proposed that there are six basic emotions:

4 Basic Emotions Identified by Researchers at the University of Glasgow

Based on Ekman’s work, researchers from the Institute of Neuroscience and Psychology at the University of Glasgow identified four basic emotions. Their research was based on universal body language and facial expressions that transcend sociocultural influences.

Therefore, the researchers reduced the number of basic emotions to include:

What Are the 6 Basic Emotions?

Although there are several theories of emotions in psychology, psychologist Paul Eckman’s facial action coding system (FACS) remains the most widely accepted.

Happiness is more than the experience of a positive mood; it’s characterized by feelings of joy, contentment, satisfaction, gratification, and well-being. Many definitions of happiness exist under one of three categories:

Most human beings are engaged, consciously or unconsciously, in actions that will improve their happiness levels. Sometimes, these actions can have an opposite or short-lived effect. It’s why you might feel unsure what to answer when asked, “Are you happy?”

A smile is the most common facial expression of happiness. According to Ekman’s research, a genuine smile is called a Duchenne smile and can be identified using “crow’s feet” or wrinkles in the corner of the eye.

Other ways of expressing happiness include:

Happiness plays a critical, societal role by signaling friendliness and assuring that one is not a threat. It motivates one to do good for themselves and the survival of others.

Sadness can be defined as a temporary emotional state characterized by feelings of disinterest, hopelessness, grief, disappointment, and low mood. Although many believe sadness is a negative emotion, it plays a vital role in signaling one’s need for help or comfort. All people can experience this emotion from time to time, but if you feel sad for longer periods, it may be a sign of depression.

The most reliable sign of sadness is the angling of the inner corners of the eyebrows. Other facial changes include drooping upper eyelids, a lowered gaze, and downward lip corners.  People can also express sadness by dampened mood, crying, withdrawal from other people, lethargy. Persistent sadness can be a sign of a mood disorder, so it requires assessment by an experienced mental health professional.

Fear is triggered by the real or imagined threat or danger. Although it is considered a negative emotion, it serves a vital role by activating the fight-or-flight response and keeping us safe.

The facial expression of fear can be confused with surprise. A person may raise their eyebrows, lift their upper lids, pull back the chin, and tense their lips. A high-pitched scream is a vocal expression of this emotion.

Persistent, intense fear caused by anticipated threats or even our thoughts about potential dangers can be a sign of anxiety disorder. It is especially problematic if it interferes with basic life tasks and can only be diagnosed by a mental health professional.

Disgust is an emotion triggered by something unpleasant we see, smell, or taste. Scientists suggest that this emotion evolved as a reaction to harmful or fatal foods. Disgust response can be triggered by such things as blood, infection, poor hygiene, rot, and death.

The most easily recognizable sign of disgust is the wrinkling of the nose. Raising the upper lip to sneer is also a sign. Disgust can be also displayed by such physical reactions as retching or vomiting.

People can also experience moral disgust when they see that others do something they consider immoral, distasteful, or evil. Disgust signals us to get away from or eliminate something offensive, toxic, or contaminating.

Anger is a very powerful emotion that is characterized by feelings of agitation, hostility, antagonism towards other people, and frustration. It may also be a part of our body’s flight or fight response and motivate us to protect ourselves and fend off the danger.

Common expressions of anger include:

Anger can be helpful when it is expressed constructively, and it can lead to actions that can help you find solutions to problems that are bothering you. However, if it is excessive or expressed in unhealthy ways, it can easily result in harmful behavior towards oneself and others. If anger is uncontrolled, it can turn into aggression, abuse, and violence.

Surprise is a very brief emotion and is characterized by a physiological reaction to something unexpected. It can be positive, neutral, and negative, and it can also trigger a fight or flight response.

Of all types of emotions, the surprise is the briefest. Depending on the trigger, this emotion quickly gives way to anger, happiness, fear, or disgust. Raised eyebrows, eyes opened wide, and a dropped jaw are common facial expressions of this emotion.

What Are the Benefits of Understanding Emotions?

Emotions are very important because they have helped humans evolve and survive and they play a critical role in how we behave. They guide our behavior to help us achieve a positive outcome in everything we do. But they can be destructive if they don’t fit the situation or if they cause a reaction that we can’t understand.

Emotional intelligence is the ability to perceive, control, and evaluate our emotions and those of others. It is beneficial because it:

Emotionally intelligent people are good communicators who can use their understanding of their emotions and the emotions of other people to move toward personal and social growth.

Get Help from a Therapist Online

You may struggle to develop emotional awareness. As a result, you may feel overwhelmed by certain negative emotions. Online therapy is effective for overcoming such challenges. Working with an experienced counselor can help you recognize and manage your emotions, and express them in healthy ways. 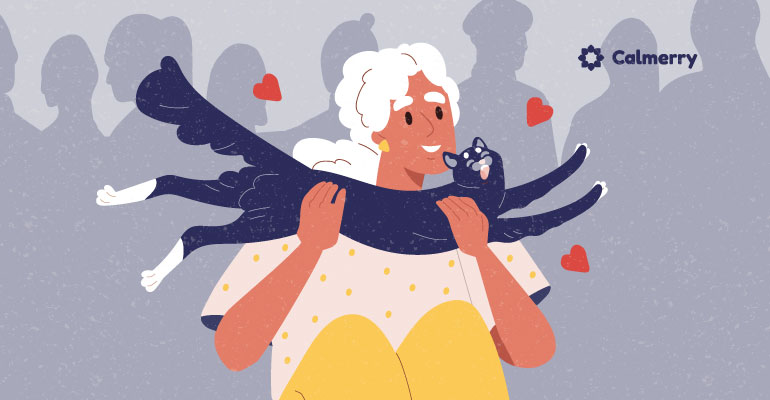 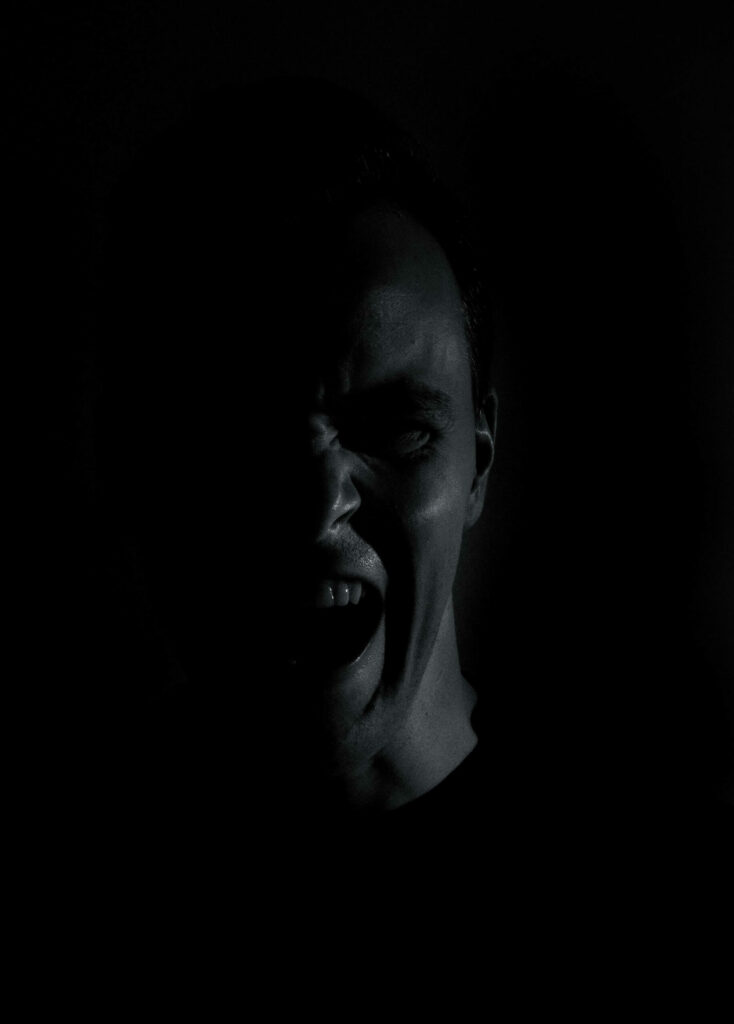 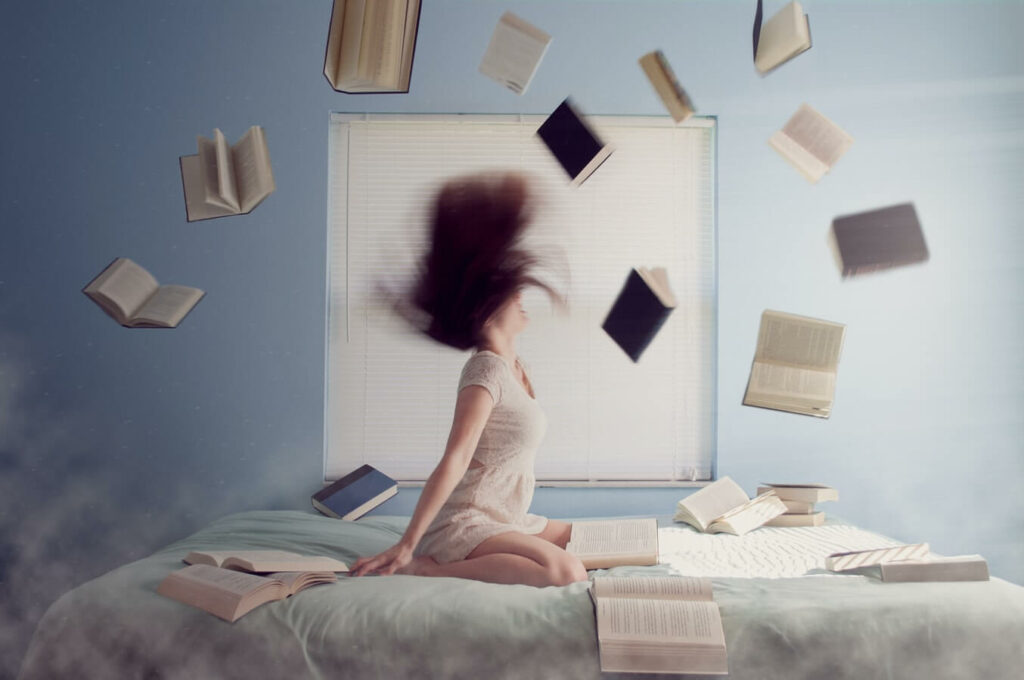