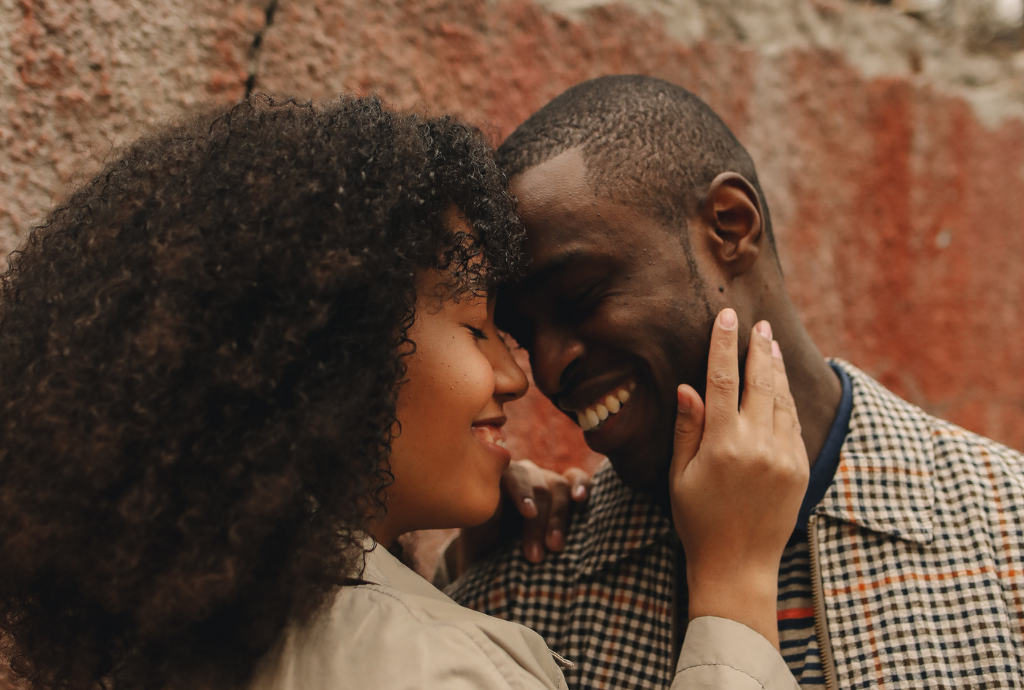 Interesting Facts about the Psychology of Attraction

Love is an intense feeling. If you’ve been in love before, you can attest to the fact that it seems like a roller coaster ride. One day all you want to do is to stare into the eyes of your significant other, and the next, you’re afraid of life without them. Unfortunately, sometimes love comes with disappointments and ultimately heartbreak.

Going through these intense feelings may make you wonder how it happens. Here are some psychological facts about love to help you get a better understanding.

Falling in Love Affects Your Brain the Same Way Cocaine Does

Ever wondered why you feel like you can’t live without your partner? Every minute apart leaves you yearning for their presence, and the thought of losing them sends you in panic mode.

The reason you’re feeling this way is because love affects your brain the same way cocaine does. It triggers a feeling of euphoria by stimulating the production of euphoria-inducing hormones that affect 12 parts of your brain all at once. As a result, you crave the feeling more and more.

Equally Attractive Individuals Have a Greater Likelihood of Ending up Together

Psychological and social research indicates that there’s a method according to which people choose their partners. According to experts, individuals are more attracted to people they share a level of attractiveness to.

However, this doesn’t have to be physical attraction only. One person may be compensating for what they lack in physical looks in other areas such as social desirability.

Heartbreak is Not a Metaphor

If you’ve been heartbroken before, you know how hurtful it can be all too well. Most people refer to these feelings as heartbreak. However, for a long time, most people have been convinced that this is a metaphor because the heart doesn’t break in the real sense.

According to love psychology facts proved by experts, this isn’t true. Losing a loved one or their betrayal causes physical pain in different areas of the heart. The condition is known as Broken Heart Syndrome. The deep emotional distress following heartbreak triggers the brain to produce chemicals that weaken the heart.

The symptoms include shortness of breath and chest pains and are often confused with a heart attack. The condition mostly affects women.

Scents play a role in the psychology of attraction. Studies show that women have an attraction for androstenol, a natural chemical that’s present in fresh male sweat. However, in excess, sweat produces a chemical known as androstenone, which is believed to be a turn-off.

A heterosexual woman may be in a happy and committed relationship but still find different types of men attractive in various stages of her cycle.

For instance, during the fertile stage, most women are more attracted to men with deep voices, a competitive nature, and other attractive masculine features. At the peak of fertility, most women will seek a stronger partner than they would typically go for. Scientists attribute this to the hardwired pattern in mammals that pushes them to seek out stronger mates.

Priorities Change Depending on What One Is Looking For

Research shows that people’s priorities change depending on what they seek from someone. For instance, a person looking to be in a casual relationship will tend to prioritize physical attractiveness.

This changes when they need a long-term committed relationship. Most people start considering values and the person’s potential to be a good partner long-term. As a result, it’s not surprising that most people are willing to compromise on looks when marriage is their next step.

You’ve probably heard people say that we marry our parents. Psychologists confirm that this is true. Most people are attracted to individuals displaying characteristics similar to those of a parent they have unresolved issues with. This happens because they unconsciously seek to find a resolution in the relationship.

Slow and Steady Relationships Have a Higher Success Rate

The movies have led people to believe that love happens fast. You meet the person of your dreams, ask them out, go on a date, and that’s it. From there, things move quite fast, and people commit without knowing enough about each other.

Psychologists say that such relationships are doomed for failure. They encourage a slow and steady approach. Take your time to know the person. Put a pin on moving in and making life-changing decisions until you’re certain the person is right for you. You’re less likely to get a divorce if you go into a long-term commitment knowing what you’re signing up for.

Monogamy Is Widespread Throughout the Animal Kingdom

Man assumes that everything starts and ends with him. It’s, therefore, no surprise that we consider monogamy to be a human thing. However, according to the psychology about love, this isn’t the case. Numerous animals in the animal kingdom practice monogamy. Examples include gibbons, swans, and wolves. These animals tend to stick to one mate for a lifetime.

Cuddling Is a Natural Pain Killer

Have you ever noticed how a cuddling session leaves you feeling better? It’s not just your imagination. Experts indicate that cuddling releases the hormone oxytocin. This feel-good hormone makes you more connected to your loved one and also acts as a natural painkiller.

Studies show that oxytocin relieves pain from migraines and other mild aches. So, the next time you have a headache, all you may have to do is cuddle with your favorite person in the world. The best part is that there are no side effects!

It Takes Only Four Minutes to Decide if You Like Someone

First impressions last forever. This adage couldn’t be closer to the truth. Psychologists report that it only takes 4 minutes for someone to decide whether or not they like you. Interestingly, it has nothing to do with what you say during the interaction. Experts say that people focus on your body language, speed, and tone of your voice. So make every minute count!

Couples Who Are Too Similar Are Less Likely to Stay Together

The notion of opposites attract is not just in chemistry. It applies to a human attraction too. In fact, research backs up this claim. Psychologists say that people who are too alike have a minimal chance of lasting together.

While it’s important to have similarities in a relationship, there should be some differences between two people. This way, each person keeps learning from the other.

When you’re in the honeymoon stage of your relationship, romance takes precedence. You go out on extravagant dates, buy each other expensive gifts, and can’t stand to stay apart.  It’s only natural. However, according to psychologists, romance doesn’t last forever in a relationship.

At some point, you get accustomed to being in the relationship, and the romance dies down. What follows is commitment. At this point, the couple is making a conscious decision to love each other and stay together even when there aren’t any big romantic gestures happening. Often, this stage is the true test of a real relationship.

Women Subconsciously Use a High Tone When Flirting

Research has shown that women tend to use a high-pitched voice when flirting with men. This happens subconsciously and is their way of trying to look sweet and attractive. Even more interesting is that women’s tones vary from time to time.

For instance, during the fertility stage of their cycle, women use the highest tone. Some men have confirmed that they are attracted to higher-pitched tones, and studies show that men rated the one that occurs during ovulation as the most attractive.

Most of the things we do subconsciously contribute the most to building stronger connections with the opposite sex. Psychologists confirm this fact. They say people who stare into each other’s eyes are more likely to make strong attachments and affection.

This mostly happens during the introduction stage. People who are introduced with the traditional handshake miss the window of connection.

Women Are Crazy about Beards, But Not All Kinds

For instance, most women reported that they didn’t find cleanly shaven beards attractive. Others said that they found bushy beards a bit much and off-putting. Most women perceive men with stubbles as healthy, neat, and capable of being responsible parents.

Both Men and Women Consider Red the Most Attractive Color

There’s a reason why red is the predominant color on Valentine’s Day. Research shows that both genders find this color extremely attractive on their significant other. Other warm colors also trigger the same response. So don’t rummage through your closet tirelessly looking for a dress or shirt for your next day. That red color will do the trick!

Timing Is Everything in Relationships

If you were asking, what are some psychological facts about attraction?” now you know. As you can see, there’s a scientific explanation for what you feel. Understanding love will help you make sense of the emotions you experience and set you up for successful relationships.

If you’re struggling with your love life and can’t seem to figure out what the issue is, consider seeing a therapist. At Calmerry, we’ll match you with a fully licensed therapist who will provide you with support and guidance to help you become a better you and build a healthy, happy relationship with your partner. 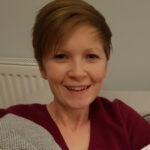 Hannah England is a freelance copywriter with a medical degree. After working as a doctor for several years, she now writes medical and well-being articles. Hannah endeavors to empower people by providing informative content that allows them to make healthy choices for improved physical and mental health. Hannah is part of the LGBT+ community and an inclusion expert, allowing her to write copy that is… Read more