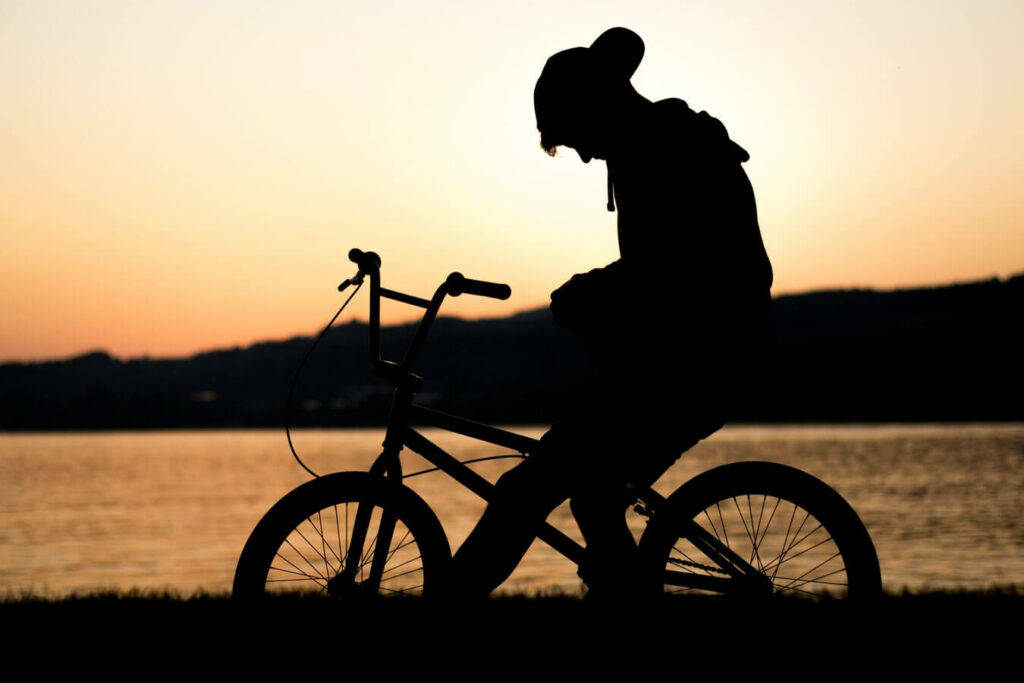 When a Guy Ignores You, What Should You Do?

It can happen to anyone. Whether it is your boyfriend or it is an ordinary guy that you just meet, there can be a time when that person decides to ignore you. You may be head over heels in love and want to talk to that person, but at all of your attempts to communicate, the person rejects you and doesnt respond at all.
When a guy ignores you, what should you do? What to do in such a situation? How to respond? Lets find the answers.

So, What Can You Do For That Person to Answer You?

The worst thing that may bother the woman in such a case is the thought that she did something wrong. That question just doesnt get away from our heads. Even though it is not always something that the girl does wrong, usually, the answer to such a situation is buried way deeper. Here are the things that you can do with such an issue.

Consider the Fact that You Did Nothing Wrong

Remember that not always the things that you think are true. Sometimes, the reason for the guy ignoring you lies in him, not in you. Misunderstandings happen; it is completely normal.
One of the reasons may be that the guy ignores you because he is simply cautious because of the previous hurtful relationship. Or maybe he isnt yet ready to dive into a new one.
Or maybe he has many other problems in his life that need a lot of his attention  work, family, etc. The reason can even be that the guy that ignores is just shy and has no idea how to be in a relationship. Maybe he actually likes you but is afraid to talk.
Dont overthink. Sometimes the problem is very simple.

Dont Show that You Are Desperate

Such behavior should be avoided in any situation. Acting desperate is the worst emotion that you can show. Even though women like when guys write them a couple of times per day, send flowers, visit them, guys dont always like such actions towards them. When you become a stalker, such actions can pull the guy even further away. The best thing that you can do is wait for that person that ignores you to turn around and reply. If he continually ignores you, maybe that is a sign that he isnt ready for a normal relationship.

Remember That Nobody Is Perfect

Usually, when a man ignores a woman, the latter wants to communicate with the guy even more. It is a normal reaction to such a situation. But try to think soberly. Nor he, nor any other man is perfect. Everyone has flaws. And the biggest flaw of a guy that ignores you is the silence.
When you realize that the guy is not perfect, you will be able to make a more balanced decision about your feelings towards him and the relationship you are trying so hard to build. Maybe it is even a good thing that he ignores you now. It will save you from a huge disappointment later on.

Be Sure That He Is the One for You

Put together your own list with questions. So take the time to think whether the guy that ignores you is truly your type and whether you can imagine spending a life together.

Be the Real You

Sometimes people, when in a relationship, become very similar. Therefore use the time alone to think of who you really are. Ponder over what things you like and who you want to be.

Being radiant is different for every person. But since many people are getting too much under others influence, they forget what their true nature is. However, being your authentic self can attract people. It would be best if you learned to embrace that.

Being rejected by a guy can hurt ones self-esteem pretty badly. And it is not always easy to recover from such a disappointment. There are many great online therapy platforms that are ready to help you with any issues, including this one.

When a guy ignores you, what should you do?

The fact that the guy ignores you means that there is a real issue in your relationship. It can be connected with practically anything. If a person ignores you, you need to respect his decision and give him some time and space. If even then, nothing changes, maybe that is the sign that the relationship is not meant to be.

What to do if the guy doesnt text you back?

Be patient, and never jump to quick conclusions because of ignorance. Not always a guy ignores their other halves on purpose. In many cases, they are actually busy with work or have some other very serious issues.

How to understand when a guy ignores you?

Both guys and girls, sometimes in their lives, ignored someone. It is not a good thing, but it still has definitely happened to most of us. And usually, there is a simple reason for that  miscommunication, hard feelings, etc. But one thing is clear  dont send a guy that ignores you a million texts to get his attention, but instead give him some space to think.