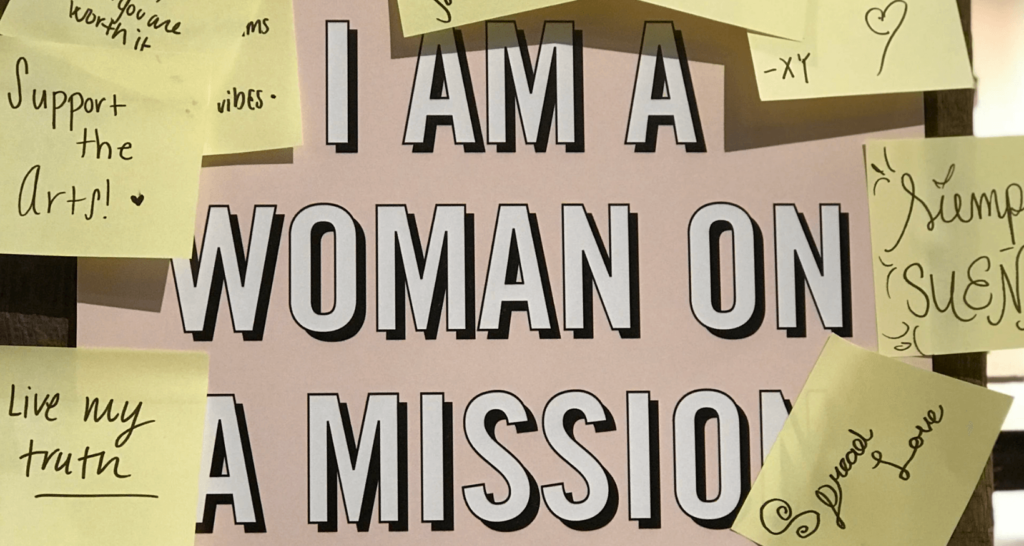 Some Common Stereotypes and How to Cope With Them

Ever heard phrases like girls suck at math or women are emotional beings? Well, these are some of the common stereotypes about social groups out there.
As with the two examples above, stereotypes can be positive or negative. Regardless of their nature, all stereotypes are appalling. They are too general and cannot effectively describe a class of people because every person is different.
This article covers common stereotypes, and here are 3 key takeaways:

A stereotype is a generalized belief associated with a class of people that is usually shaped by prior experiences with a few members of the group.
The definition itself tells you that stereotypes are insulting and discriminating because they assume every member of a group conforms to a particular trait or behavior. But how is it possible for a generalized belief on an entire race or country to match all individuals? It is absurd, to say the least.

Where Do Stereotypes Originate From?

How We Think  by Categorizing People Into Groups

Our thinking is largely shaped by our experiences. In todays world, most things are put into categories for simplicity. It is these experiences that make us think in terms of categories. We categorize people into races, tribes, or gender and assign them characteristics depending on the category. While these categories help with clarity and simplicity, some characteristics can easily cross the line and become stereotypes.
Because our minds are fashioned to think in terms of groups, we tend to overlook the individual differences that exist among members. Therefore, we generalize some traits, both positive and negative, and apply them blindly to the entire group.

What We Hear  Things We Learn From Other People

There are stereotypes all around us. You can easily pick these stereotypes by hearing people talk. This could be friends in school, at work, and even our family members. Parents are notorious for transmitting bigotry onto their children. For instance, you may hear white parents telling their children not to associate with children of color because they are criminals or rude.
Some stereotypes, nonetheless, are not transmitted directly. Children can pick subtle cues from their parents and form stereotypes on their own. The younger generation is now more keen than ever, and they tend to pick cues easily.
Similarly, the media plays a major role in encouraging stereotypes. Research has shown that black criminals are more likely to be broadcasted on TV during news than white criminals. This act can easily associate black people with crime.

As members of different social groups, we have multiple identities, some of which can be prejudiced. While you may want to ignore these negative stereotypes, it is not usually easy. To add insult to injury, they may take a toll on us, and we end up caving in and act in ways that confirm these stereotypes.
This is because false beliefs stick to our minds and may make us doubt our abilities. The self- doubt and fear drives us into doing things that match the negative stereotypes labeled against us, a scenario referred to as stereotype threat.
You should, however, not allow stereotypes to define you. Never let anyone subject you to generalized assumptions. You have your unique traits and abilities that should define you and not some random beliefs from people who have not taken the time to know you. In the same light, never stereotype other people without knowing them.

No Ones Immune to Stereotype Threats

The effects of stereotype threats are strong and can be felt by almost all stigmatized groups. They affect ethnic groups, including blacks, whites, and Latino Americans. It also affects genders, both male and female, and many other social groups.
Stereotypes threat hurts the actual performance of the group members. Research has shown that when you tell women that ladies perform poorly in math than men just before they take a math test, they are more likely to underperform in that test.
Similarly, research indicates that men performed poorly in decoding non-verbal cues when they were informed that tests were conducted for social sensitivity reasons, a skill regarded as feminine. But the results were much better for the same test when the participants were informed the test was being carried out for information processing purposes.

Stereotypes can be positive or negative and are always based on a groups abilities, traits, behaviors, interests, and physical characteristics. They can be meted out to any group, but the most common stereotypes are based on culture, gender, sexuality, and ethnic groups. Lets take a look at some of the common stereotypes regarding certain groups.

Some of the general positive stereotypes about Americans include:

There are also negative stereotypes about Americans, which include such characteristics:

You may realize from the list above that only one or no trait applies to you. And you might be wondering how ignorant of someone to refer to you with these assumptions. Some might even make you angry because stereotypes are indeed terrible.

Stereotypes About Men and Women (Gender)

Men and women have different stereotypes leveled against them. Below are some common stereotypes based on gender.
Stereotypes About Women:

While these traits may look good on the surface, upon the deeper analysis, youll realize they arent. For instance, being a homemaker may seem like a good trait, but not all women are good at it. Many actually hate the idea of staying at home and instead love getting employed and doing their things outside the home. In such a case, it would be wrong to limit such a person to only working at home.
Stereotypes About Men:

Some of these stereotypes are the reason several businesses dont progress. Some people believe men are better leaders and end up employing incapable leaders just because they are men at the expense of able women leaders. The result is a reduction in productivity, which may make your business bottom line to plunge.

Stereotypes Based on Race

There are many stereotypes of white people, black people, and Asians, some of which date back to colonial times. Some racial stereotypes continue to be broadcasted in news reports and TV shows. Lets take a look at some of these stereotypes.
Stereotypes about whites:

Black Americans are assumed to be:

Asians are assumed to be:

Stereotypes Based on Sexual Orientation

You may have heard many stereotypes about both the LGBTQ+ community.
Some of these stereotypes include:

Having understood how stereotypes occur, its equally vital to learn how to reduce their impact and eliminate them. Learning to be emphatic is one proven way to deal with prejudice.
When youre emphatic, you put yourself in the victims shoes. You imagine how they feel and think of ways to avoid putting others in similar situations. It also makes you appreciate the value of understanding someone better rather than making baseless assumptions that are not true.
Other equally successful ways to deal with stereotypes include:

What to Do When Subjected to Stereotypes

We are all affected by stereotypes at some point in life. Dealing with prejudice and discrimination can be difficult when you do not know what to do. Here is what you should do when you find yourself in such a situation.

When faced with prejudice, always demand respect. Let the person stereotyping know that their behavior is uncalled for. Some people treat others with prejudice because they dont know how it makes them feel. Speaking up can help change their perception and behavior and make them treat you better.

Be Positive About Yourself

Negative assumptions about us can be hurtful and may result in low self-esteem if you let them affect you. Stereotypes are not true, so dont take them to heart. Do not allow them to have an impact on you. Always have self-esteem and a positive attitude. Let that be a motivation to be more positive about yourself.

Need Help to Deal With Stereotypes?

Not everyone is strong enough to deal with stereotypes. And we understand that stereotypes can be hurtful and can negatively affect our daily lives. If you were negatively affected by stereotypes and feel overwhelmed by prejudice and do not know how to cope with it, you can reach our counselors for support and guidance.
Use our services today at Calmerry, and we will link you with one of our licensed therapists to walk with you through this journey. We will match you with the right therapist for your needs quickly.
Through our online counseling platform, the therapist will not only provide you with the required support during your hard times but also suggest the best ways to help you cope with the effects of different stereotypes. Contact us to learn more.